I had changed my mind about today’s Blaugust posting.  The original idea I had will be for tomorrow, but today I wanted to sort of jaw a bit about the coming patch for WildStar.

Massively OP’s aggregate post of all of the information that’s being dished out from multiple sources incited this post.  More specifically, the fact that, once more, WildStar has just sort of become this roller coaster ride in more than just its aesthetic and overall design.  It would seem that the business and development side of things enjoys vertical G’s. 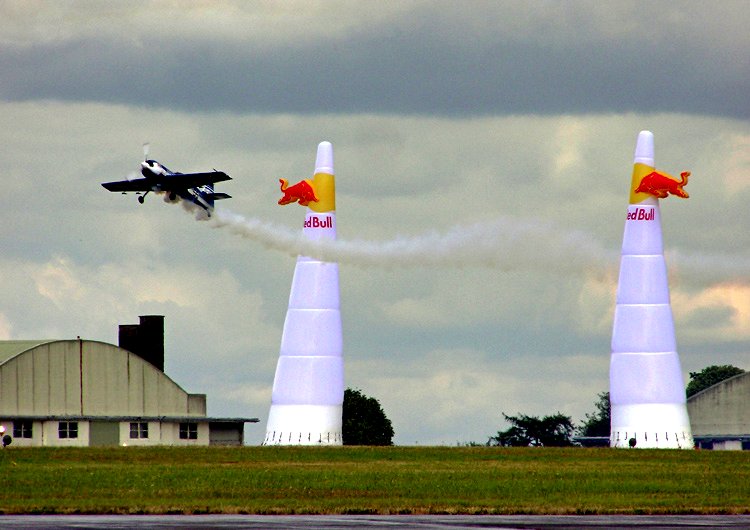 I mean, this LOOKS like fun, but for a business I don’t know that it is.

The quarterly numbers out of NCSoft continued to paint a rather grim picture for WildStar while Guild Wars 2 continues its up-and-up.  As a fan of the game and having watched NCSoft’s movements before, it’s really difficult to not sit there and worry even if I’m admittedly not privy to how the whole thing should be forecast.  I was of the mind, then, that perhaps the free-to-play announcement for WildStar was a bit too soon.  Interest was spiked a short time, but very obviously not spiked enough to really draw high box sales or turn numbers around.

So, then, I figured that WildStar needed to show instead of tell.  They needed to open up and absolutely flood as many outlets as possible with information, videos, screens and other media regarding the stuff coming in Drop 6.

And then the Public Testing Realm opened up, and holy crap.

Right from the very start, this is showing itself as a whole new critter.

For all of my concern, I forgot to take in to account the best asset that Carbine Studios has with regards to WildStar–a rabidly dedicated and damned eager fanbase.  No new IP has really captivated so many diehards, for better or for worse.  Folks who, like me, were worried for their favorite new world to be scuttled…but folks who, unlike me, stopped worrying about what the hell else everyone is thinking and just revel in what’s there as well as share excitement of what’s next.

And overall, what’s next is damned exciting.  The new tutorials, the new runes, the smoothed raid attunement curves and the AMP progression, the expansion of housing…with exception of some very obtuse-sounding digital currencies being added to a wallet system that’s already nearing Guild Wars 2 levels of silly, everything about Drop 6 appears to be doing its utmost to make the transition to the free-to-play market an absolute blast of an arrival.

One can only wonder what the hell THAT sky looks like.

There are still some things that make me concerned.  In specific, there’s worry that all of the QoL stuff and mechanical stuff being added is going to dominate design when the story still continues to dangle about in the wind.  For everything that this patch is adding and iterating, moving the world story forward hasn’t been one of them.  And I REALLY wanna see what’s happening next.  Especially if it means that I get to experience another something like OmniCore-1.

As ever, though, this game continues to take me on that mad biplane ride of ups and downs and crazy banking turns.  It’s almost stressful, if I’m honest.  But despite that, I still remain hopeful that I can return to Nexus in earnest and can see this game really spread out and grow.  I don’t think it’s that much of a stretch to say that this patch is Carbine’s Hail Mary.  And I really hope the play makes it, because this game deserves a chance.