I don’t participate in hashtagging an awful lot when I’m Twitter except for the one associated with Blaugust and when I use them as an oh-so-clever comedic device.  That said, I will admit that one particular hashtag trend that I kind of enjoy is the Follow Friday hashtag.  And I say this not just because I’ve been mentioned in a couple of those.

@wolfyseyes Fun faxt-that took a lot of time to type put accurately. Much like this post, it needed efiting. XD

The other part of Twitter that I have a bit of a hard time with is its forced brevity.  And, because I like the idea of Follow Friday but hate the idea of being limited to 140 characters, I’ll be taking this Blaugust post to share my favorite people that I follow.  Specifically, those who I have found in my life as excellent and opinionated people.  People who inspire, entertain, delight or otherwise have enriched my own blogging and digital life.

I met DeeKay AllDay YayYay (sorry) on Massively’s comment section and the two of us almost immediately began to clash swords as well as hit it off.  He is one of the few people with whom I can argue with and not feel like I’ve been dragged into a septic tank.  His opinions do differ from mine in a lot of ways, and he has the tendency to type like he’s rolling his face on the keyboard…but in spite of that he is still a guy who loves MMO’s and still finds the fun in his gaming despite his complaints.  And, ultimately, we do see eye-to-eye on a fair few things or want the same thing for the genre, even if we have different views on how to get there.

He’s more often than not a check to my high enthusiasm.  A Spock to my Kirk.  If Spock had a magnificent beard and drank a lot, anyway. 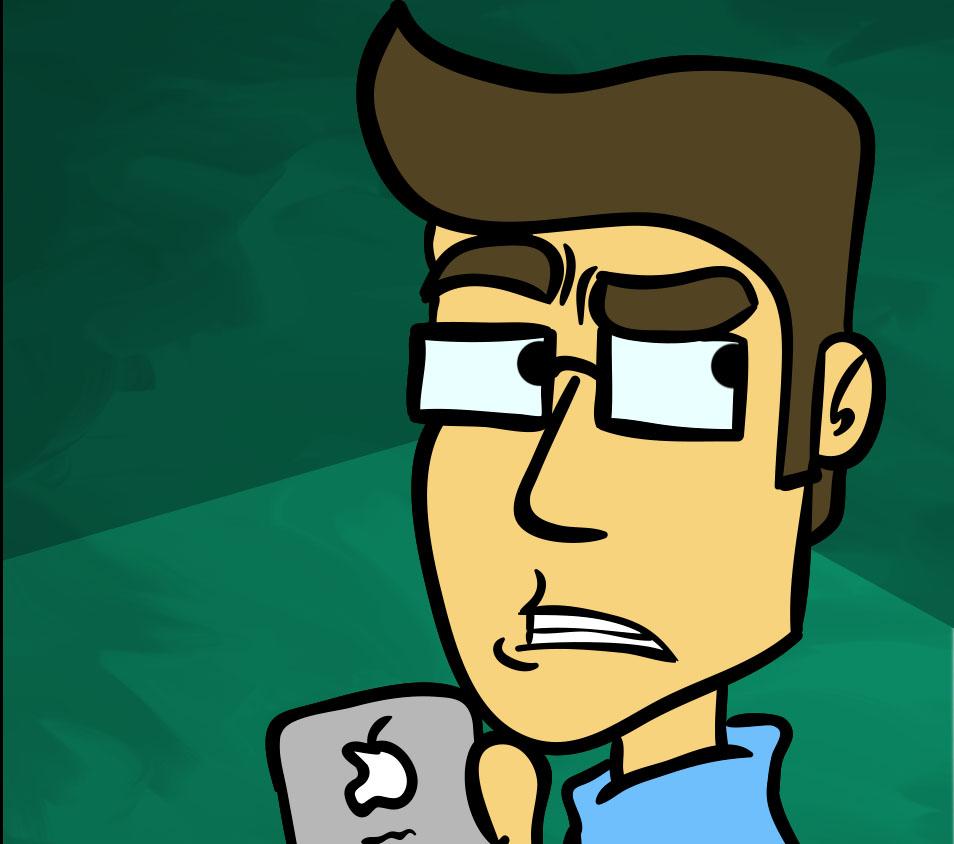 Mr. Maison is the editor-in-chief of Cinelinx, as well as an unapologetically enthusiastic Star Wars fan.  Seriously, this dude is jacked about pretty much everything Star Wars.  As a result, it’s kind of hard not to enjoy that vicariously.  It’s also a pretty good turn that he’s a solid writer and a good cartoonist.

His Twitter presence in specific is one of the more lovely things about him, though.  Usually his tweets aren’t just about work, but just a nearly full-throttle delight in his nerdly fandom.  And I can always use more of that in my feed.

Ysharros is a recent addition to my blog following as a result of Blaugust, along with C.T. Murphy, Ayrwen and of course the daddy of Blaugust itself, Belghast.  These are folks who I enjoy reading, interacting with and otherwise just being in their company, even if we’re no closer together than a comment box.

Ysharros in specific, though, is probably one of the brightest spots in my feed–a gleaming star in a galaxy full of blogging stars.  Her style is always a delight to read and for someone who describes themselves as an introvert, she has a very free-speaking and engaging blog.  I adore her writing and every post leaves me wanting more.

Syp is one of the first blogs I began to follow and is the person who pretty much drove me to get in to blogging as a result of his Global Chat column on Massively Overpowered and the nod to the Newbie Blogger Initiative on Massively before the AOL Twattery happened.  And I even say that before he was lovely enough to feature me on his Global Chat column on a couple of occasions.

Mr. Olivetti seems to be an avid reader and is on his own merit a very clean writer, who manages to mix together enjoyment with information in a way that reads seamlessly.  I come away from his posts more often than not feeling informed without really having paid attention to how it happened.

This…sort of feels like a cop-out because Jamie is my husband.  But I was drawn to him even before we started coming together as a couple on account of his personality.

Trust me, he would act like this in a grocery store, let alone a renaissance faire.

Jamie has been running a daily vlog of his life for nearly five years now, spanning over 1,400 days worth of him aiming a camera at himself.  And he continues to do this and have fun with it despite the fact that his audience, in YouTube terms, is infinitesimal at best.

Jamie has shown me a number of things, including how a person who has a disconnect with his mouth and his brain still functions in society.  But more directly, he’s shown me that no matter the audience, no matter the outreach, if you enjoy doing what you do…then you’re winning regardless.  If others enjoy the ride along, then all the better.

There are myriad others who I could go on about and gush over, but I don’t quite have the time to offer them their due….so I will likely re-visit this column again in another week.  But these are the first, best examples of people who deserve a follow, and those whom I’m glad to have sharing my world.