So I just learned a thing that I probably would have actually learned if I just…y’know…read a Twitter profile or something.  C.T. Murphy is apparently a writer for the website MMOGames.com!

The point, though, is not to just only outline my own personal stupidity, but to outline a recent call to help him pull together a column.  In specific, Murf (can I call him Murf?) has asked for those who are participating in Blaugust to list their top three or five personal favorite blog posts.

Now I haven’t really been doing this that much, so I don’t have a really large backlog.  But still, I can appreciate that one’s time is limited by doing other things.  So, in the interest of helping out, as well as in the interest of filling out a new day’s blog post, I’ll be putting up my personal top three posts.  Why just three?  Because my time is pretty short too, if I’m honest.

#3: In Defense of Dragons

I wrote a love letter to dragons.  Because I wanted to.  It was prompted by some comment I had read on Massively that was harping on the overuse of the beasties in MMO’s and I kinda felt like they needed to be defended.  Which is rather weird, considering their size and all, but anyway.

Thing is, while I recognize that there are parts about dragons in literature and gaming that are pretty trope-loaded and could be done better, I still ultimately feel like there are parts of their existence that can maybe be explored or tweaked a bit.  The storyline of Heavensward really kind of reaffirmed my position–here there are dragons who are not utterly absolved from blame in the conflict surrounding the expansion’s narrative.  Despite their age and wisdom, they are creatures of just as much fault as any other mortal being.  Which I found refreshing

As for the post itself, it personally laid out how I like to format and style my posts when I discuss and opinion and try to back it up.  I always like to add a bit of humor to the mix as well in my writing, and I feel like some of the jokes, while easy, were pretty good in illustrating my point. 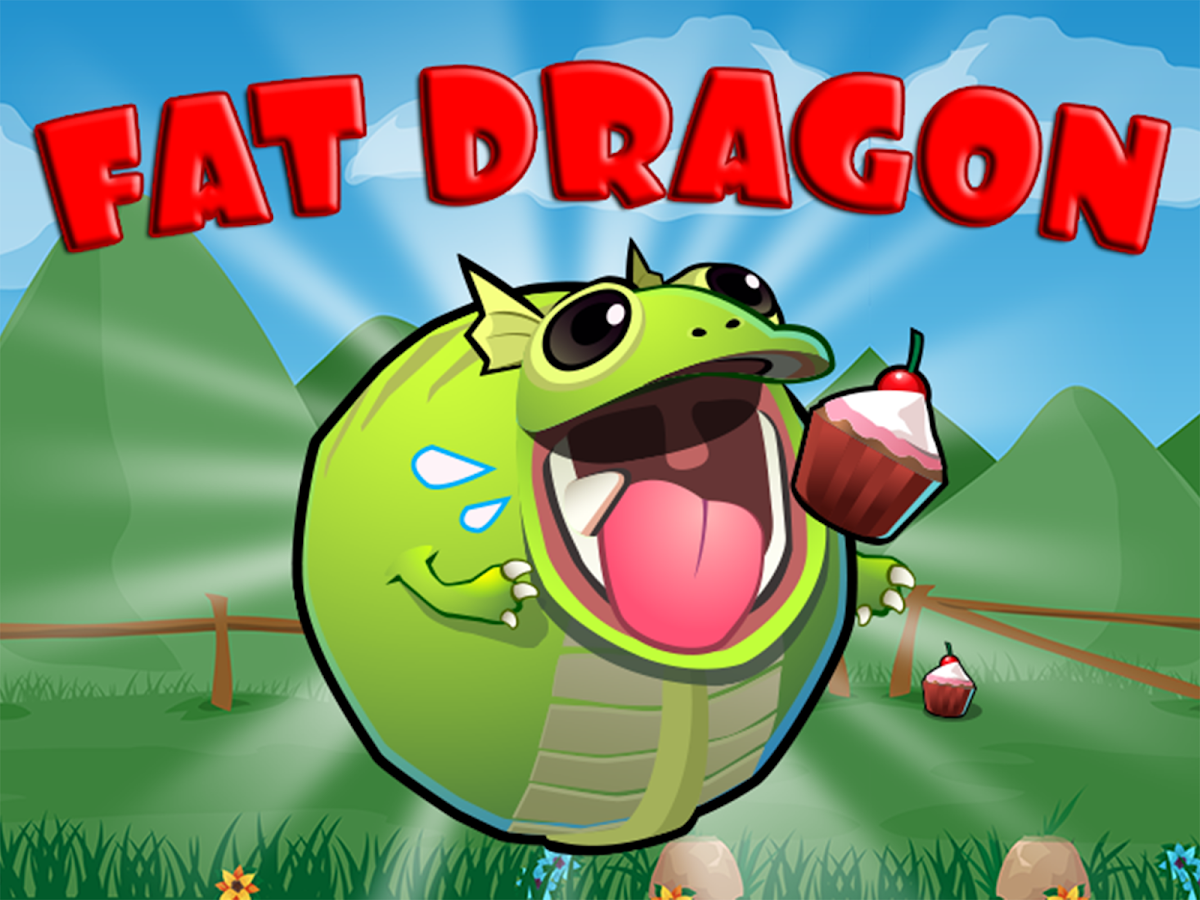 …and then there are images that detract from the point. Wow.

I am, by my own admission, insanely jealous of sandboxes.  I missed out on Star Wars Galaxies and its apparent power to digi-volve people in to MMO Connoisseurs.  My first MMO gaming experience was EverQuest I, but I never really got that far enough in that game to know if that counts or not.  And the greater bulk of sandbox MMO’s out now or in development lean heavily on the crutch of non-consensual PvP as their form of content.

It got me to wondering aloud why PvE games let me be a “hero” that runs around randomly slaughtering native flora, fauna and inhabitants but why sandbox games made me want to trade swords for plowshares.  In this particular post, I mused about that as well as explained what sort of things I wanted to experience in a sandbox game.

Also, I made a joke with Tony the Tiger which still tickles me.  I’m a simple man, what can I say.

This one is a confusing post, because it has received the most views out of any of my blog posts ever, yet has almost no real direct engagement beyond that.  I assume one of two things–either I hit a nerve that many people vehemently agreed with, or people went searching for nearly-naked models, landed on my blog post and left in a disappointed huff.

The post stands up as my personal favorite because it kind of is the best example I have of what I want my blog to be about–balance.  About trying to see all sides of an argument or come to a consensus.  About understanding that people like different things and that’s really just fine.

I write about things I personally like or my viewpoint, yes.  But I also like the ones that attempt to look at the whole matter and really try to parse it.  More often than not, I just come to the opinion that both sides are valid and that should be recognized.  Most of the time, digital discourse devolves downward drastically.  Dammit, dat’s dour.

It’s a post that I’m not sure I can ever really replicate again, but it has been something of a bedrock in not just stating my view, but in reading the views of others.  I slip on the lesson sometimes, and so this post is a reminder to myself as much as to anyone else reading that there sometimes isn’t a wrong or right answer.  Sometimes it just….is.