Honestly, I was kind of hoping to avoid any topic related to the hellscape that is Activision-Blizzard’s treatment of its employees. Mostly because far smarter and better people have written about the matter than I have and I don’t have anything of worth to really say on the subject without just standing on the shoulders of those giants. However, a recent event today spurred this post. Specifically, a tweet from someone I follow which read that, despite their best efforts, they couldn’t really get invested into Final Fantasy XIV and decided to return to WoW.

This is in spite of some best efforts and some found delight by this person, I should point out. I’ll not go into detail but this player really did try to dig in. Of course, this attempt was spurred on by the aforementioned issues, and I suspect that this particular WoW player wrestled mightily with their long-standing love of the game and the unveiled misery many of its developers have had to suffer through — something that I’ve written about before on this blog. And despite my feelings about Blizzard and its games, I get it.

END_OF_DOCUMENT_TOKEN_TO_BE_REPLACED

It was, honestly, inevitable. Despite arms crossed over chest and nose upturned at the idea, I went ahead and downloaded the Overwatch open “beta”. I had my suspicions going in to how I would feel about the game, but I also had my own personal rule of “Don’t knock it ’til you try it” drumming in my head and the compulsion of my Twitter feed driving me onward. 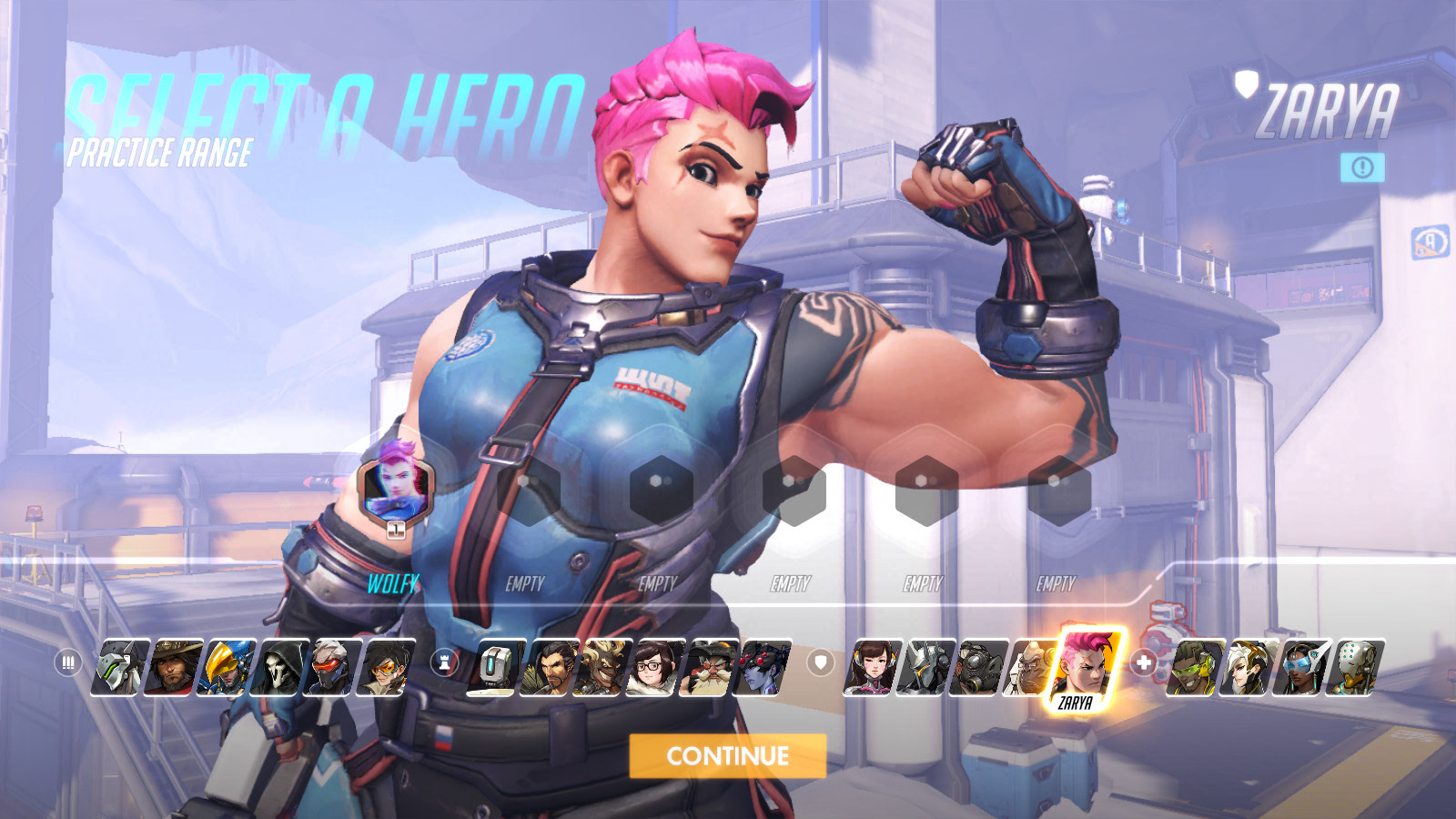 END_OF_DOCUMENT_TOKEN_TO_BE_REPLACED

That was one of my favorite scenes in the movie The Incredibles.  It just really laid out in a short few minutes the dichotomy of being a normal person and being a superhero and how clashing those two worlds really are.  But I’m not just basing the title of this blog on that single line or that movie, but more to the point that I kinda miss what that feels like.

City of Heroes was probably my third MMO, with EverQuest 1 and Final Fantasy XI being my first experiences with the genre.  The timing of the game’s discovery for me could not have been better–I was deep in the throes of collecting comics and Magic cards with almost little to no conceit of whether my utility bills were going to be paid or not.  The opportunity to create my own superhero filled me with a sense of glee that I could not have thought possible.

I could be one of the ridiculous characters I’ve been reading about in comics recently.

…uh…not quite THAT ridiculous.

For about four or five years or so I played the game off and on, most of the time with my very first level 50 character and first-ever roleplay character the Midnight Kestrel.  I never really poured an awful lot of time into the game, but there would be new things or I’d get that old urge and I’d find myself back into those comfortable old shoes or maybe try on a few new ones just to see how it felt.

It never was a game of deep commitment for me…but it always felt like it would be there for me no matter what.

So, obviously I was more than a little surprised by its shuttering.

Moving on in this genre, we’ve seen some stabs at the superhero thing but nothing terribly grand.  At least, in my point of view.  Marvel Heroes apparently is doing something right by folks, though I can’t wrap my head around why (must be the ARPG thing which I don’t enjoy that much).  DC Universe Online continues to crank out new content at a regular pace with no signs of slowing down, and even Champions Online plods along, even if embarrassingly so.

All of these games I’ve tried at multiple points.  All of them didn’t have that same feel.  They weren’t my super suit.

…and then came BlizzCon 2014, and the teaser for Overwatch.

The teaser movie had me riveted.  I felt excited and comfortable and eager and anxious and just…I was captivated.  Captivated as only superheoes can captivate me.  This was not only what felt like the missing piece of my puzzle…like slipping in to those old tights again…but it was something with the financial backing and design and development muscle of Blizzard.

And then I saw the gameplay trailer and my heart just absolutely sank in to my stomach.

…an FPS.  Overwatch is a Team Fortress game.

What further stings is the fact that, apparently, this game was cobbled together with assets from the now-canned Titan project.  Which leaves myself and many others left to speculate just how many pieces from Titan are here, if any.  Was this the PvP arena game that ended up being better than the PvE game?  Was coding individual powers in a first-person mode too difficult or not fun?

The design of Overwatch and its style and the characters that inhabit this game’s world are probably some of the most interesting and unique designs out there, even by superheroic standards.  I mean, we have some of the usual tropes, but…still!  It just…the world and ambiance just screamed to me of a playground where the titans of meta-humanity could bound freely once more and take on incredible challenges.

We’re not getting that world.  The story will be told in outside-the-game videos or write-ups, but the actual gameplay will not give half of a third of a damn.

I’m left asking what if in various levels of annoyance and aggravation.  Probably because nothing burns me more than wasted potential.  When it comes to MMOs especially–a genre that is intrinsically designed to create ever-evolving and growing worlds and game spaces, seeing all of that panache and style diverted instead into a small map FPS team shooter just…

It sucks.  It sucks and it hurts and it has reminded me that my super suit is still missing.

Re-reading this post back to myself in my silky-smooth lounge singer baritone would lead one to believe that I’m hating on the game.  i’m not.  I may be hating on what could have been, and I sure as hell feel like there could have been done more in the setting of Overwatch, but I most assuredly am not hating on the game existing or on people being excited for it.  By all means, please, feel free to go nuts.  Enjoy.  I hope those reading this and are excited by Overwatch’s announcement do enjoy when the game goes live.

I just can’t help but hover over what was there before things got to this point.  And whether I’ll ever find my super suit again.  Because as much as I enjoy the choices that are out now and the ideas that are coming down the pipe…there’s no feeling like that anymore.  And I miss that.

There won’t ever be another one like you, Kessie.