As a fan of Charmed and a passing fan of Angel and Buffy The Vampire Slayer, one would assume that Supernatural is right up my alley.  However, this one has dodged my notice for a long while.  Matter of fact, the thing still running arrived as a surprise to me.

….right until I noticed the fanbase.  And then it all came clear.

END_OF_DOCUMENT_TOKEN_TO_BE_REPLACED

Sailor Moon is, quite literally, everything that is stereotypical of anime.  It’s the grandmammy of the “magical girl” sub-genre, and has titling that continues to be lampooned by people as being patently ridiculous. 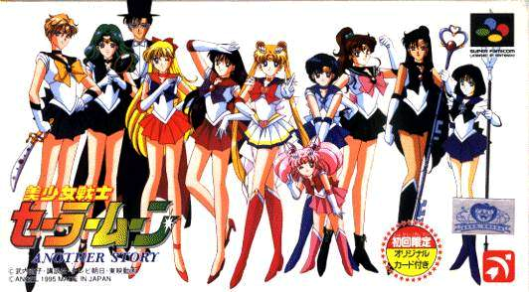 Regardless, for all that is goofball about the series itself, it’s the sense of camaraderie and some of the show’s thematics that I tend to be drawn in to most by this series.

END_OF_DOCUMENT_TOKEN_TO_BE_REPLACED 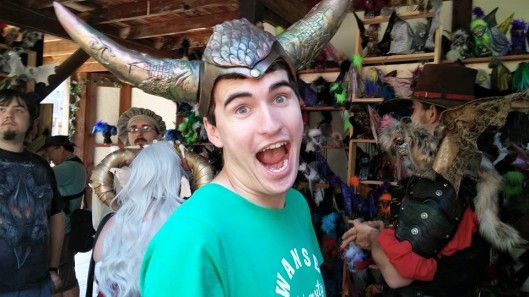 END_OF_DOCUMENT_TOKEN_TO_BE_REPLACED

It is so simple to scoff at a highly popular fantasy franchise.  Especially one that has the marketing machine that Harry Potter does.  In fact, I’m one of those folks.

If you make a magic wand remote control, it’s easy to write you off, if we’re honest.

Regardless of the silliness level of the merch, however, Harry Potter has created an indelible mark on pop culture.  And one of the coolest things its done is ignite a passion for reading in younger people.

END_OF_DOCUMENT_TOKEN_TO_BE_REPLACED

I despise George R.R. Martin.  I find his brand of fiction to be one-note, needlessly shocking and distasteful to the point of near-satire, and couldn’t bring myself to read past the second half of the second book.  The fact that he’s shrugged at the idea of the show being run by its writing staff speaks to his penchant for merely cashing in, in my view, and I find the show abhorrent and gross.

So, why am I getting that off of my chest in a blog series that’s supposed to accentuate the positive?  Because even with feelings like that, I can find something to love in Game of Thrones.  And that something is the fiction’s weaponry.

END_OF_DOCUMENT_TOKEN_TO_BE_REPLACED

Talk about a softball topic.  For this day of Geekmas I have to somehow find nice things to say about Star Wars.  This definitely is not going to be hard for me, despite how perceptibly angry fans of the IP can get.

I may have just roused a few of them with this picture alone..

So…lots of wonderful things to say about Star Wars.  I should just maybe bang home a few paragraphs and call it a day.  This being a (mostly) MMO blog, however, I’m going to limit myself specifically to Star Wars: The Old Republic…because there are some sticking points for me with that game, but like with almost every MMO I encounter, I can still find wonderful things to say about it.

END_OF_DOCUMENT_TOKEN_TO_BE_REPLACED

So in today’s post, I’m entering one of the more challenging parts of the Geekmas initiative–writing about something I have absolutely no connection to or information about.  Specifically, this post is about the show Steven Universe.

END_OF_DOCUMENT_TOKEN_TO_BE_REPLACED

Gonna tell you guys a secret.  I have watched the shit out of this show.  Like, literally, from season one to the very last episode.  There aren’t many programs on TV that I considered appointment television, but Charmed was one of them.

Even if none of them ever could apparently look back at me without tilting their heads.

END_OF_DOCUMENT_TOKEN_TO_BE_REPLACED

….oh man, what can be said about this subject that hasn’t been said already? 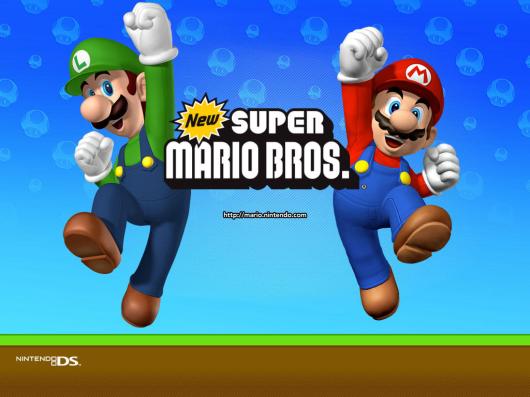 “We’ve heard it all-a before!”

This is literally childhood.  I cut my teeth on gaming with the Atari 2600 and titles like Night Driver and Missile Command (complete with introductory cassette tape…thing!)  …but this?  This is were gaming really just exploded for me.

There was nothing like it in games to that point.  The Atari stuff was just an exercise in futility, making you play until the eventuality of the computer moving faster than you happened.  Here, we had a finite space.  A beginning and an end.  Levels that were wholly different from each other.  A broad swath of enemies to face and adjust around.  There was literally nothing like it.

There was no context, but then, there didn’t need to be any.  The game just made you start off with the running and the squishing. And it all felt absolutely drum-tight.  Mario had a finesse of control that just wasn’t there in other games before then. 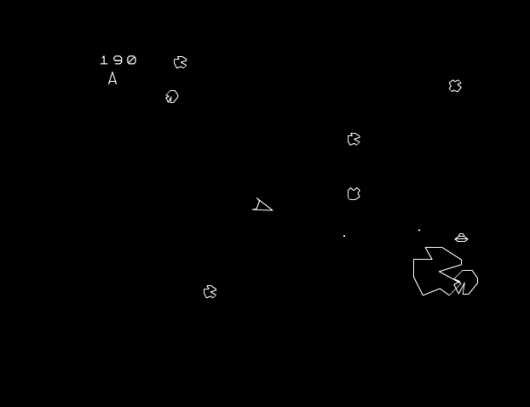 I’m looking at you, you slippery triangle bastard.

Sure, Sonic was a strong contender for a bit, offering a wholly unique spin on the style of game…but it just began to crumble when it moved on to newer tech.  Mario didn’t just embrace new consoles, it displayed what consoles could do.  It was a tech demo that played more tightly and more completely than anything on a freeware website.  There’s a reason a Mario game on a new system is a given, because he paves the way.

I can even forgive the annoying bits of Super Mario Sunshine because, man, even though F.L.O.O.D. was a sometimes aggravating mechanic addition, it completely changed the way Mario levels in a 3D space operated.

And Mario is the only one capable of looking pretty while being mediocre.

And now we have Super Mario Maker–another absolutely mind-blowing shift in the paradigm.  Managing to tie together people’s nostalgia for the series while simultaneously letting each other torture strangers and friends alike with utterly bonkers or completely unique levels.  It’s a formula for gaming magic that can only be ruined by the ineptitude of other people.

There really isn’t a lot more that can be said about the series.  It is everlasting.  Endearing.  Engaging.  It’s classic Nintendo.  Classic gaming.  And one of the few things that can still make me feel like a child.

“On the first day of Geekmas, my fandoms gave to me…One Ring to rule them all…”

So I was turned on to this 12 Days of Geekmas thing by the significantly more intelligent and prettier than me Hannah-Jaedia.  In it, the author proposes twelve posts espousing the virtues of geeky fandoms.  And, since I wrote a post about how much I love people loving things, it only makes sense that I would hop on.

Also, it’s easy-to-create regular content.  So it’s a bit of lazy AND a bit of fun.  Which, really, is precisely gaming, isn’t it?  So, let’s get started with Day 1: The Lord of the Rings!