Okay, I think I have an idea.  I’m sitting here staring at a blank text box while my husband watches some YouTube nonsense video I don’t know there’s a lot of swearing involved.  Which, admittedly, doesn’t narrow it down but anyway.

I have a lot of screenshots that I collect.  A lot of them from games that I’m not sure I play anymore or as much as I’d like.  So today, I decided to prompt myself by digging around in my pile of digital crap and start slapping up random shots.  It’s like scrapbooking but without any sort of really fancy decorations. 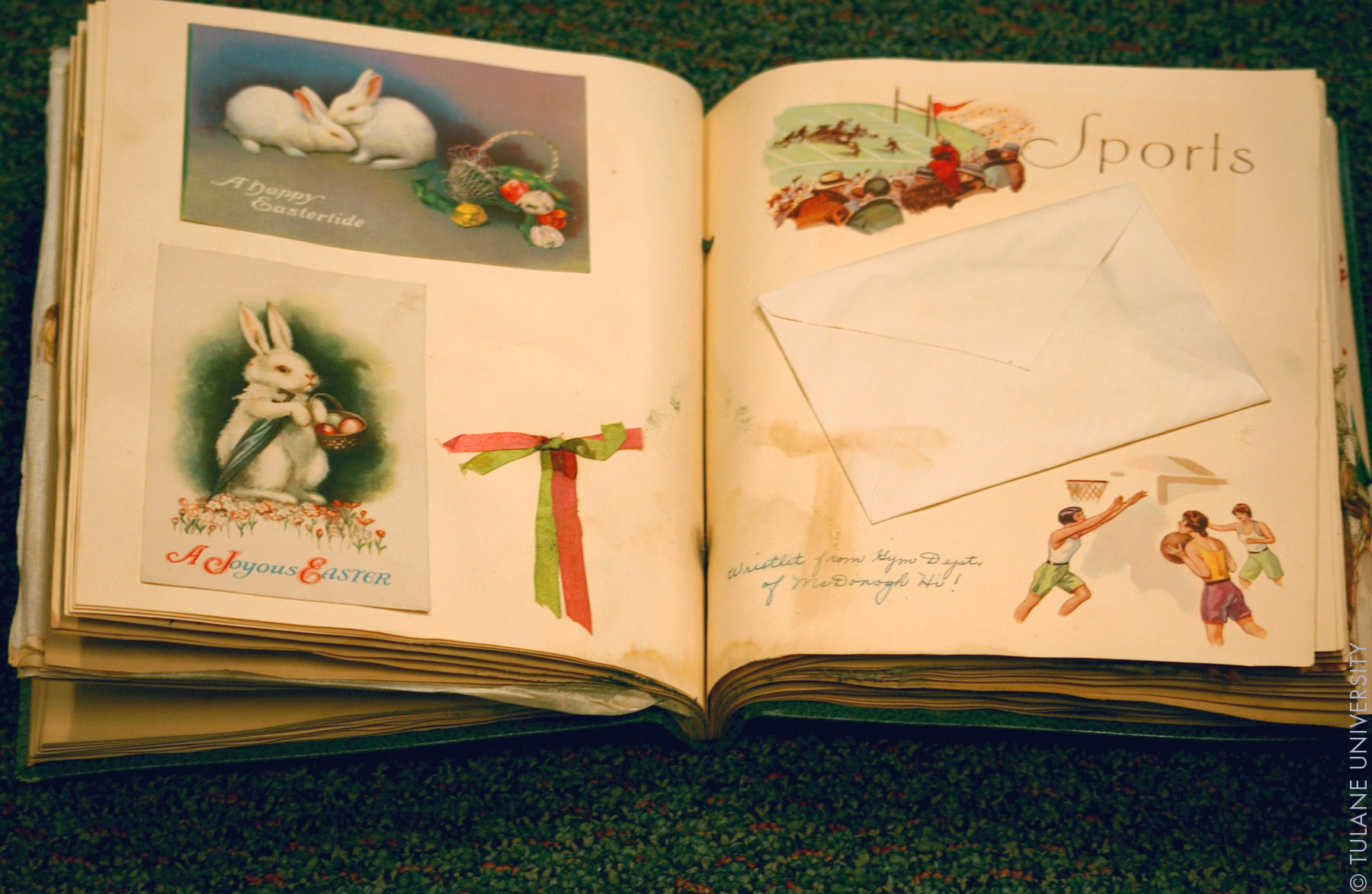 …this is a really creepy-ass example, actually. Whoa.

I’ll start with a random shot I took during the final beta of WildStar just before launch.  I always found the mass of colors hilarious and interesting in a sort of collage-y sorta way.  A lot of people, when they think of WildStar, they think that all of the game looks like someone stomped on tubes of pastel paint, so an image that sort of illustrated what detractors think of the game just enhanced the amusement factor for me.

….huh.  Okay, I’m not sure what this is supposed to be of.  It’s a screenshot of a character from DC Universe Online, but I don’t really remember what it was that made me take this picture.  Was it the butt?  I think it was the butt.  Either that or I just sort of randomly hit the screenshot key when I was looking for something else, but…I dunno.  Probably the butt.  It is a spectacular butt…

Say anything you like about the recent SimCity game, but the one thing it does well is make some damned pretty locations.  There’s something about a beautiful city skyline that calms me perhaps a bit more than even a nature scene does, and this shot sort of struck that nerve for me.  It only makes me sad that I couldn’t perhaps make this metropolis a lot larger.  There’s so much unused coastline!

This was a thing I was trying to put together in Landmark a long while ago, back when I was significantly deeper in the title.  I really should get back in to this one, now that I think about it…I think I’ve been away from it and snarled in agitation enough that I should be able to glean some fun out of building.  And building is REALLY damn fun.  Now that basic materials are free, and there are apparently more shape templates to use I might be able to make something that isn’t a barrel of ass.

Finally, of course, I close out with a couple of shots from Final Fantasy XIV, because it is probably one of the single prettiest games in my rotation right now.  Personally, I love a good action shot.  A picture taken in the middle of combat really makes me happy, especially when I pull it off…and Final Fantasy XIV’s battle animations are some of the best.  For example, this one of my Dark Knight Femme Roegadyn, Steel Wolf, about to blast some fool with the Dark Passenger ability.

You’ve very likely seen a lot of this sort of screenshot circling around a lot, as Final Fantasy XIV has recently celebrated its second year of operations.  To celebrate, Ul’dah decided to set off an awesome display of fireworks, which are still blowing up in the skies all around the realm for a few days longer.

The screenshot button.  How glorious you are.  You can bring us back to a moment in a game’s time as well as a personal time.  You can create hype, dynamism and confusion.  You can be pressed accidentally (seriously, I think that’s a butt shot).  But no matter what, you create memories.