President of Daybreak John Smedley was quoted this week as saying the era of the WoW-like MMO is over.  Citing shorter gaming sessions as a design goal for the company’s next titles, it pretty much shook the old guard’s core rather violently.  He would later go out to say that all things EverQuest are safe, but to hear one of the old vets of the genre do a “the king is dead long live the king” announcement gave people pause.

And then he continued to look like he was RIGHT BEHIND YOU OMG!!

Here’s the thing, though…after considering my own playtime and my own schedule of MMO gaming for the past…seven or eight years?  He’s not wrong.  Hell, even console gaming doesn’t grab me by the neck at length anymore.

Now here’s the thing…I’m 34 years old, but I’m also a giant damn kid in many respects.  Videogaming is one of those things that is just a part of me no matter what, and I still feel like MMOs are going in new and exciting places.  At the same time, my life is still completely different at the age I am…and the constraints of time are the most telling of all.

When I first started playing MMOs at my peak, I was rolling Final Fantasy XI for at least eight or nine hours at a stretch.  Not only did I have the time to do it, but the design of the games pretty much demanded as much time to simply progress.  Times, attentions spans…and the gamers have changed.  Self included.  At max, now, I find myself playing about three or four hours a day maybe.

Nowadays, I find that my MMO time has changed from surmounting truly epic challenges to just enjoying myself.  My sense of fun has changed, and design has revealed to us all that grind and needless timesinks are not hardcore, but false difficulty.  We can, and have, done better.  However, while this reality has been revealed to us, there are still many who think this design adjustment is to the detriment of MMO gaming.  It’s been labeled as the effect of “dirty casuals”, some bogeyman crafted in resistance to this inevitable change.

If people would perhaps focus on their actual playtime, though…I think that they may come to the same realization I have.  Or at the very minimum, understand that things haven’t gotten easier, but more streamlined.  False challenge and grind are being done away with. 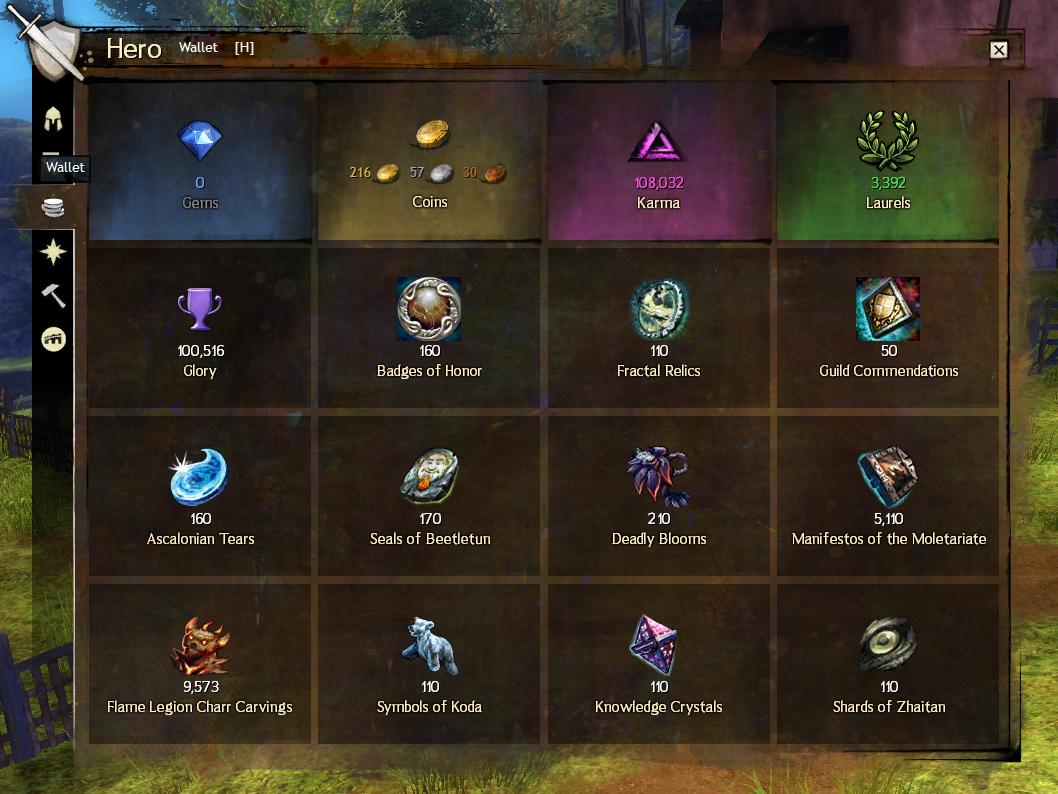 Smedley has his finger on the pulse far more closely than many would like to perhaps admit.  MMO design continues to streamline and adjust to smaller play sessions, and I completely welcome it.  However, I would perhaps make clear my own position and those of, I would like to think, similar “dirty casuals”.

Let me make this completely clear–I’m not looking for easy rewards or for instant gratification…what people in opposition have referred to as “welfare epics”.  I’m just looking for fun without needless time sink.

There is a balance to strike in this, however.  XIV has a lot of needless time sinks, but at the same time they can be spaced out.  This is, basically, how dailies work, sure…but there are other pieces of content to do, and the rewards for doing things–both new and old–are there for everyone.  WildStar has begun to learn this lesson too, with the Veteran Shiphands, its dailies and the coming style of casual content with Drop 5.  These offer short play sessions that offer great rewards, but also don’t hand out the moon and stars.

If I want to do a longer dungeon or raid or other involved content, I should have that be my choice and should be rewarded accordingly.  I’m not condoning that 30 minutes should equal best in slot.  I’m just looking for some fast fun that gives me a decent reward.

Hell, not even in-game rewards are needed for me anymore.  If I log on, RP and just…enjoy myself?  That’s perfectly fine.  I can get as much a sensation of completion and achievement from just being involved in some great interaction as I would winning at dailies or earning funny money towards the next shiny.

Design, however, hasn’t really followed this line of thought terribly much. Understandably, it’s a small market to peg, but it’s still a sector of the playerbase that remains loyal if they’re treated well.  Some quality of life stuff that allows one to meet up with people easily will always be welcome.

Finally, we are seeing companies trim the fat and focus on what has been referred to as “boutique MMOs”–titles that narrow their scope from trying to appeal to all and instead appeal to a certain playstyle.  Costs of game development are absolutely astronomical to the point of worrying about a bubble burst.  Kickstarted and crowdfunded MMOs that make a tightly knit specialist playstyle package are beginning to pull together and craft exciting titles….even more exciting titles than the “WoW clones” have lauded themselves to be.

The king is, indeed, dead…and frankly the MMO world is better for it.